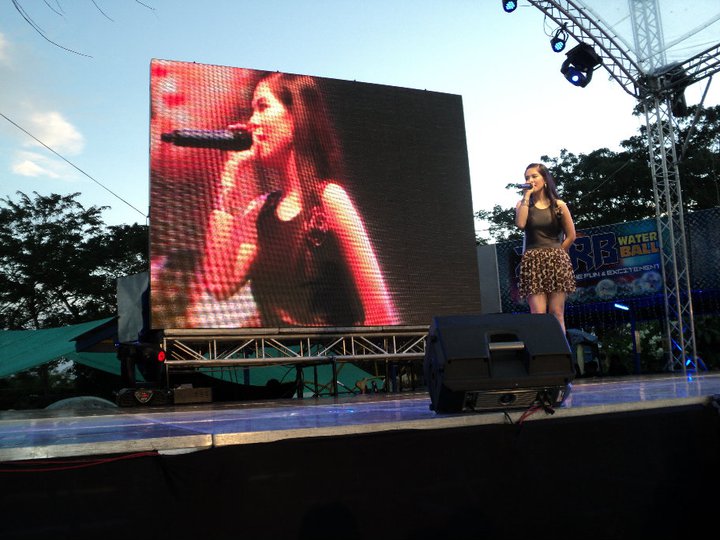 Marylaine Viernes takes pride in being the event host and presenter of Charice Pempengco’s record-breaking concert, which was attended by over 10,000 guests! Fresh from her US tour, Charice rages onstage with her hits, much to the delight of her growing fans. Charice certainly makes us proud to be Filipinos! 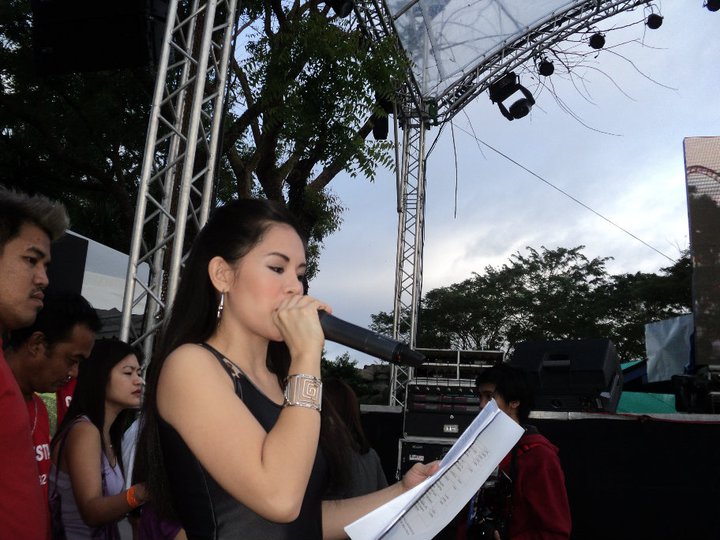 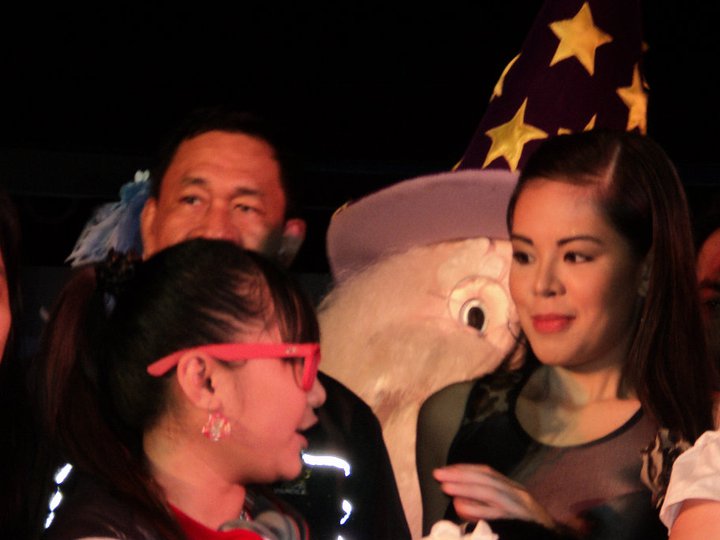 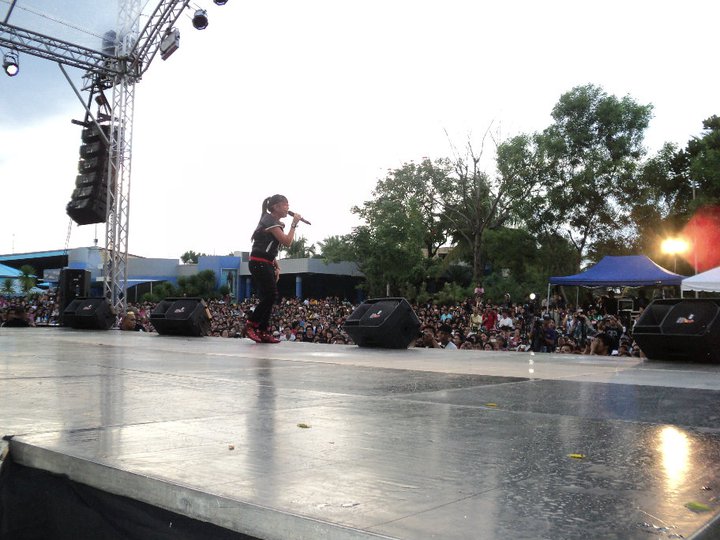 Marylaine Viernes hosts the press conference for Charice, before she took the concert stage by storm. Members of the press also loved seeing Charice in action, be it answering (or dodging questions) to belting out songs, coupled with some MJ inspired dancing!

Congratulations Charice for all of your amazing achievements. May you continue to give pride and honor to the country, and shake the world with your amazingly powerful voice! We have so much Glee… speaking of Glee, catch Charice Pempengco soon in one of the episodes of this hit American series, Glee! Way to go, Charice! Indeed, there is something we can Cherish… with Charice! 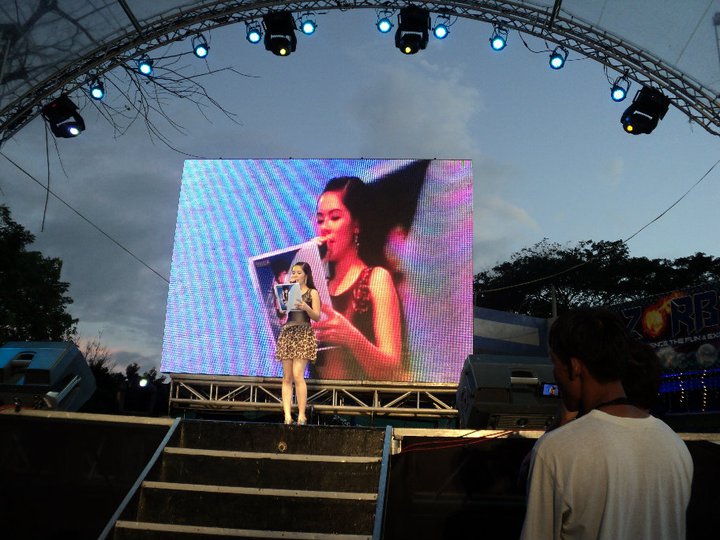